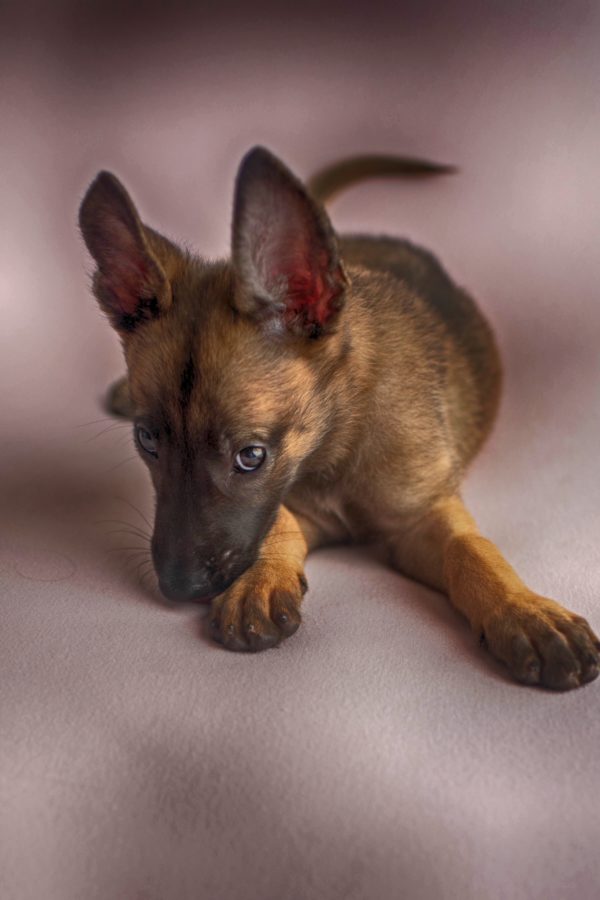 The Belgian Malinois Kennel or The Used Car Salesman

This post has a unique name since it appears on a website and in particular a blog page about Belgian Malinois dogs. We are comparing one strategy of selling dogs we recently heard about to the sales guy at a used car lot. No, not every person selling used cars is shady or dishonest and every used car is not a lemon lying in wait for the next victim. Personally, I only buy used cars as it allows me to get more bang for the buck. The previous owner absorbed most of the loss and I get a good car. Buying this way requires doing some homework and so does finding the right place to buy your dog from. If you fail to do it you could end up with a dog you paid too much for and one who doesn’t meet your expectations.

A few months ago we were contacted by a lovely, young soldier who serves her country in the Air Force. She has an adult Belgian Malinois whom she needed boarded for 2 months as she did specialized training for her next assignment. We took great care of _____ and he was an absolute dream to have other than his extreme desire to rearrange his kennel by chewing the walls etc. Just kidding. He did do that but it was not a big deal. It was when the client and her boyfriend returned to pick him up that we had and interesting conversation.

The couple told us that they purchased _______ as a fully trained protection dog and during our testing with him we did find that he had excellent protection skills. They also said they had asked about having him do things like a building search etc since the female owner often lives alone and comes home to a dark home. The kennel told them this could be added just like other training but it would be around $3500 per module. They didn’t like this idea since they had paid for what they thought was a fully trained dog.

However, when the male of the couple went to pick up the dog and get his handler’s course he got an entirely different story from the trainer helping him. The staff member said the dog already knew how to do the extra stuff and all he needed were his commands for those which he would give him. He explained that his boss pulled this same trick on people often as a way to get more money for a dog. Using the commands given by his trainer at the kennel the dog performed very well. The couple admitted that while this dog left a few things to be desired they really loved him. However, the kennel had left an impression on them that would cause them to never go there again.

In the 35 years we have done this we have seen about every trick. Of course we have seen many dogs who were supposed to do certain tasks and did not know how. But this trickery which was played on these wonderful people was one something we hadn’t heard of nor thought of before. If a dog has extra skills why not tell clients and make them even happier they dealt with you? It’s kind of like the salesman who says he’ll switch out the car’s radio and give you one with Bluetooth if you buy it today. He is really just going to show you how the Bluetooth works. These kinds of stunts are what has made the business of selling dogs look shady and dishonest to people and it needs to stop. When you spend your money you have a right to ask every question you can think of and more later if needed.